Tourist District of the Lakes

The romantic atmospheres of the lakes, the grandeur of the mountains. In northern Piedmont, a short distance from the Swiss border and from the cities of Milan and Turin, this is the ideal destination for a truly slow stay. 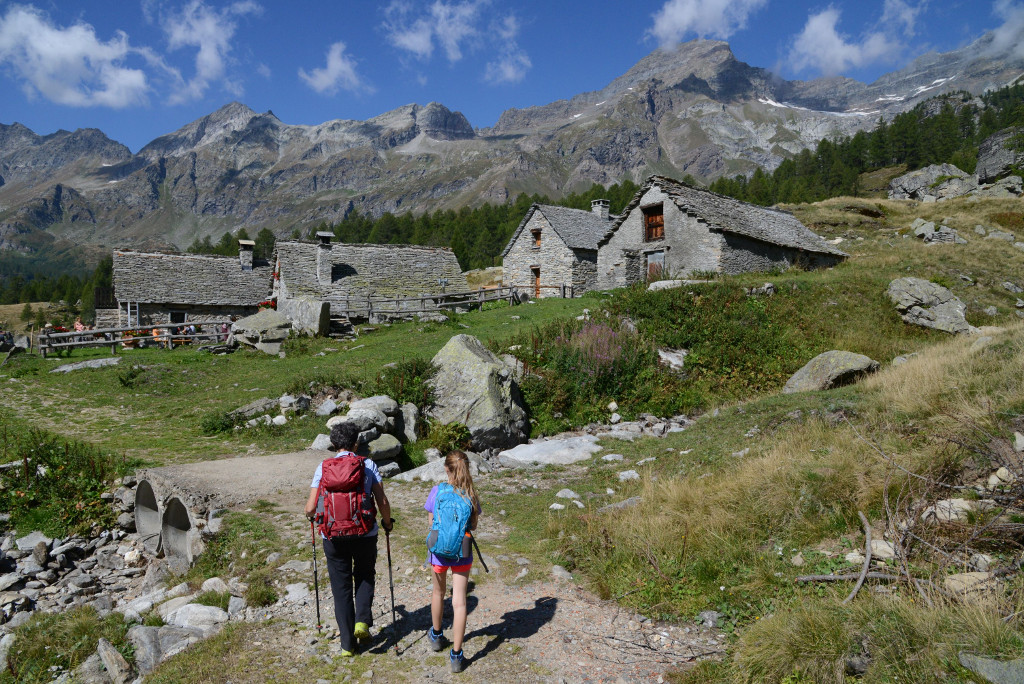 From the well-known Lake Maggiore with the fascinating Borromean Islands, to the clear waters of the peaceful Lake Mergozzo and to the magical surroundings of Lake Orta with the charming Island of San Giulio: these gems of nature, art and history, make these places one of the most beautiful tourist destinations in the world. All around the corollary of the Ossola Valleys gives mountain lovers vast expanses of woods, alpine lakes, high peaks and spectacular parks. So many outdoor activities can be practiced in this area! From spring to autumn, these landscapes that are so different yet so close, offer numerous outdoor experiences.

The protected areas between the lakes and mountains, the panoramic slopes of Mottarone and Alto Verbano, the Ossola Valleys, as well as the gentle hills of Vergante invite you to practice slow trekking and hiking. There are itineraries for everyone according to the different levels of difficulty: for sportsmen and amateurs, for adults and children.

In upper Lake Maggiore, in the area between Cannero Riviera and Oggebbio, a nordic walking park and a nordic trekking park have been established. The Cadorna Line that runs between Lower Ossola and the lakes, allows you to walk among bunkers, trenches and fortifications along a war path, which was actually never used and is now a road of peace. Remaining in the Verbano area, the Fondotoce Natural Reserve of Reed Beds, a nesting place of numerous bird species, and the Lagoni Natural Park, with its ponds and archaeological sites, are excellent circuits to train for running. The main route on Lake Orta is the Anello Azzurro (Blue Ring), which can be entirely covered on foot, among wonderful water-edge views and villages that have remained intact over time. The Val Grande National Park, “the only European natural area that has completely preserved its original environmental characteristics”, is only accessible through passes and trails that can be covered in the summer accompanied by a guide; some cover the legendary crossing over several days staying in bivouacs overnight. In Ossola, Macugnaga is the departure point for hikes on the imposing east side of Monte Rosa, the second highest mountain in the Alps. In the Alta Valle Antrona Natural Park, agile ibex climb up the steep wall of the Cingino Dam searching for salt; this spectacular sight can be captured after a walk of almost 4 hours along Strada Antronesca. Val Bognanco offers a lot in terms of hiking: Fornalino, Cima Verosso, Cima Gattascosa, the three Lakes of Paione; at Passo del Monscera, an ancient road for smugglers, Swiss groups of hikers crossing over into Italy can often be met. The Veglia Devero Natural Park has over 60 easy or demanding walks; the most famous of which connects the Veglia plain with the Devero alpine pastures. The majestic Toce Waterfall, Riale and Lake Morasco in Valle Formazza are a spectacular setting from where you can set off on hikes as far as Passo San Giacomo. In Valle Vigezzo, family walks in the Santa Maria Maggiore Pine Forest to the nearby municipalities alternate with high altitude hikes, such as the extremely high and spectacular panoramic one that leads to the Muino Lakes. 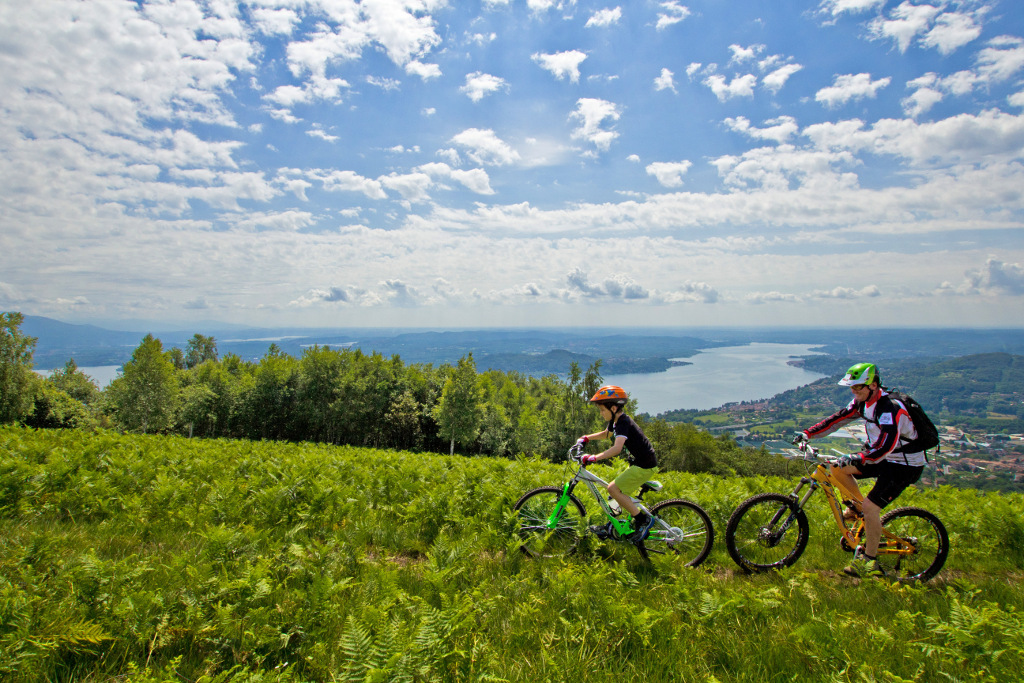 There are also numerous opportunities for cycle tourism, mountain bike and e-bike enthusiasts, who can find both paved and green routes from the lakes to Mottarone or in Ossola.

For road bikes, there are flat cycle paths along the west part of Lake Maggiore and some on Lake Orta.
The long Toce Cycle Path is particularly suitable for families: the route starts at the mouth of the Toce, at the point where it flows into Lake Maggiore, and then crosses the entire river plain between Lower and Upper Ossola, through green woods, rivers, spring blooms and characteristic villages up to Domodossola. Valle Vigezzo and its "Vigezzo by bike" circuit is also well suited for families to cycle along, due to the constant altitude of about 800 metres.
Instead, the most beautiful road climbs can be found among the morainic hills of Vergante to then descend towards the Verbano area: one example is the Anello Stresa - Arona. Heaven for athletic legs are instead the curved lines that climb up to the 1492 metres of Mottarone, the "mountain of the two lakes", and, of course, the roads that cross through the seven Ossola Valleys.
The most beautiful routes overlooking the lake by mountain bike are located in Vergante, which is also an area renowned for the production of "Typical flowers of Lake Maggiore”, but also on the uplands of Montorfano around Lake Mergozzo. Not far from the town of Verbania, you can take the Slow Panorama itinerary riding a mountain bike along the historic Cadorna Line and admire the precipitous views of Lake Maggiore. Instead there is the Anello Azzurro (Blue Ring) around Lake Orta, which runs for 40 km around the perimeter of the Cusiano basin. Finally, the most demanding downhill MTB trails are the ones from Mottarone, the ones in Alto Verbano and Valle Cannobina and the mountain trails in Valle Vigezzo and in the Antigorio-Formazza Valleys.

The Blue ring of Lake Orta

The Great East of Devero

Via dell'Arbola - Via Albrun (3 Stages)

Sports activities in a unique setting, in total safety.

The wonders between lake and hills